Peter Cave is a writer, broadcaster, teacher and leading humanist who delights in promoting the everyday uses of philosophy including ethics, religion and politics.

He lectures in philosophy at New York University (London) and the Open University.

He is the author of numerous articles – some academic and serious, others humorous – and several philosophy books, including the bestseller Can a Robot be Human?   He has scripted and presented philosophy programmes for BBC Radio 4,  such as the Paradoxical Fair series. His wit and wisdom can often be sampled on the ‘Letters to the Editor’ page of The Times newspaper.

He is a Fellow of the Royal Society of Arts, Patron of Humanists UK and of Population Matters, and he sits on the Council of the Royal Institute of Philosophy. 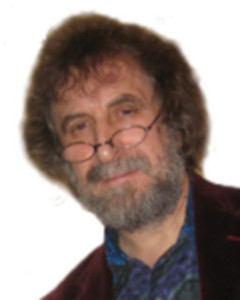 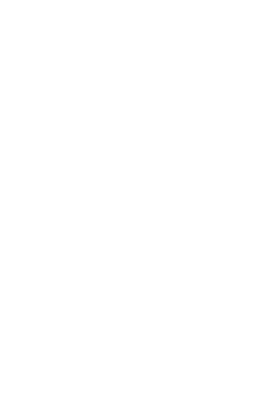 The Myths We Live By

How To Outwit Aristotle

Do Llamas Fall In Love

Can a Robot be Human? 33 Perplexing Philosophical Puzzles