Dr Stuart Farrimond is a science and health writer, presenter, public speaker and Tutor at the University of Cambridge. He is a medical doctor who stopped practicing in 2008 after being diagnosed with a brain tumour, whereupon he retrained as a lecturer in further education and soon discovered a passion for science communication.

His food science research has been widely publicised, addressing engaging topics such as burger cooking, beer serving temperature, biscuit dunking and constructing the ‘perfect’ cream tea.  His first book was an instant success and sold around 70,000 copies in its first six months.

He has written in many publications, including The Independent, New Scientist and the Daily Mail.  He has been a keynote speaker at Edinburgh Science Festival and among his regular TV appearances have been ITV’s This Morning, BBC Breakfast News, Sky News Sunrise, Inside the Factory, Food Unwrapped, and Countryfile Diaries. He hosts a weekly “life science” radio slot on BBC Local Radio and provides an expert voice for BBC Radio Five Live as well as a variety of British and international radio stations. He has been interviewed on The Chris Evans Breakfast Show and Women’s Hour alongside a broad range of popular podcasts. 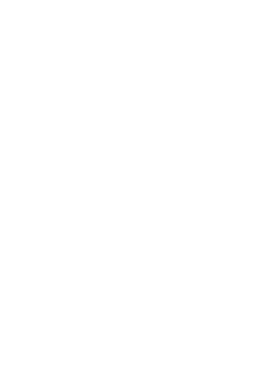 The Science of Living

The Science of Cooking