He is the editor-elect of War in History and sits on the editorial board of Intelligence & National Security.  He has collaborated closely with BBC Radio 4’s award-winning Document series, and helped ZDF in Germany make historical documentaries which each been watched by around three million viewers each. 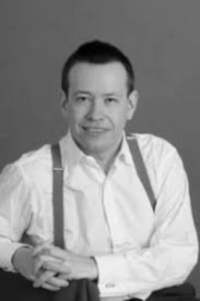 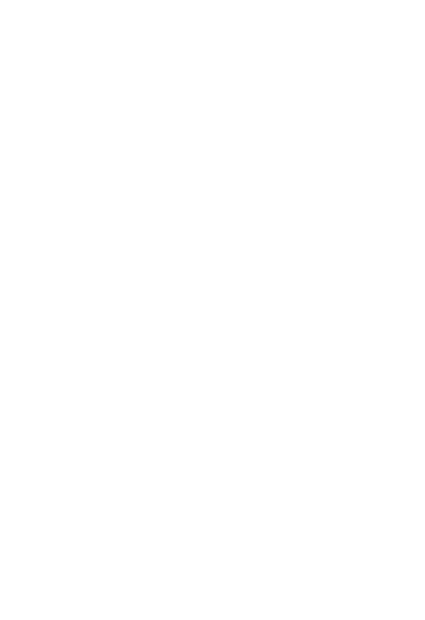