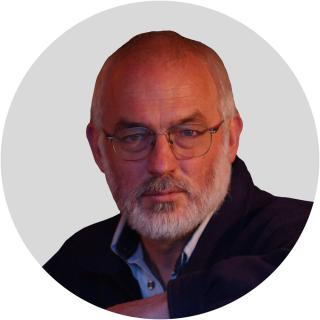 The Man Who Ate The Zoo: Frank Buckland

The Hunt For The Golden Mole: All Creatures Great & Small And Why They Matter