Dr Nafeez Ahmed is a journalist, academic and change strategist concerned with the interconnections of global crises across climate, energy, money, terror and the police-state.

He wrote Guardian’s ‘Earth insight’ blog before founding and writing for INSURGE intelligence, a crowdfunded investigative journalism platform for exclusive stories which are frequently taken up by the media at large.  He has commented widely for radio and TV including the BBC, Channel 4, Sky, Fox and Al-Jazeera English.  In 2014 and 2015 he won him the Project Censored Award for Outstanding Investigative Journalism.  The Evening Standard has twice included him in its ‘Top 1,000’ list of most influential people in London. In 2018, Peter Oborne described him to The British Journalism Review as “one of the most courageous and interesting investigative reporters of our time”.

Formerly a tutor at the University of Sussex and Visiting Research Fellow at Anglia Ruskin University, he is currently a Research Fellow at the Schumacher Institute. His books have been praised by John Pilger, Gore Vidal, Brian Appleyard, and Howard Zinn, among many others. His first book won the Naples Prize, Italy’s most prestigious literary award. In 2010, he won the Routledge-GCPS Essay Prize.

He has provided research to Chatham House, the Ministry of Defence, the 9/11 Commission, the US Army Air University and the Coroner’s Inquest into the London Bombings of 7 July 2005; he has testified before US Congress; and he has advised the US State Department, the UK Ministry of Defence, the UK Defence Academy, the UK Foreign Office, the Royal Military Academy Sandhurst, and the Metropolitan Police, among other agencies, on global strategic trends. 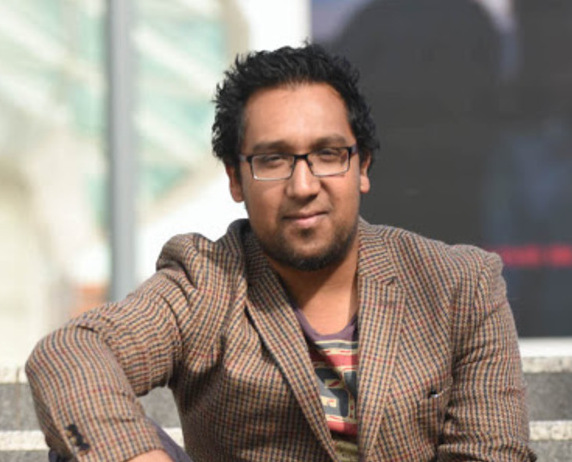 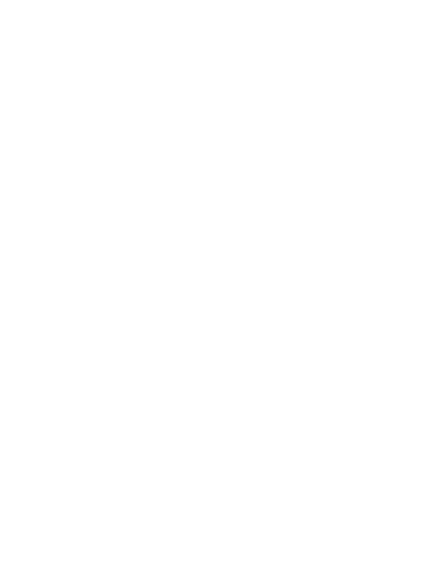 The Crisis of Civilization

Behind The War on Terror

The War On Truth