Alex Christofi is a publisher, essayist, reviewer and award-winning novelist.

Formerly a literary agent, he is currently a senior acquiring editor at Oneworld Publications.

His essays and reviews have been published in The Guardian, New Humanist, Prospect, and The White Review.

His first work of fiction, a novella, was long-listed for the Paris Literary Prize in 2011.  By 2015 he had been named among the ‘New Faces of Fiction’ by The Guardian.

His first novel, Glass, won the Betty Trask award in 2016, made the long-list of the Desmond Elliott Prize in 2015 and featured in The Independent’s ‘best of the season’ highlights for Spring 2015. 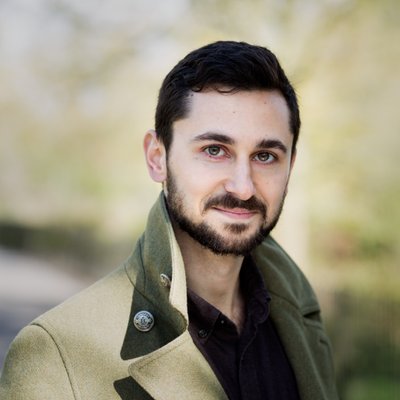 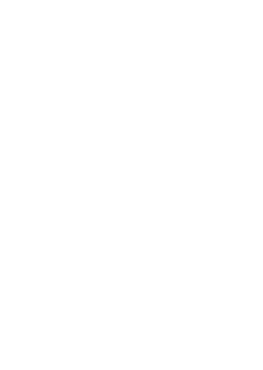 Let Us Be True