Paul Pickering is the author of seven novels, Wild About Harry, Perfect English, The Blue Gate of Babylon, Charlie Peace, The Leopard’s Wife, Over the Rainbow and Elephant.

The Blue Gate of Babylon was a New York Times notable book of the year, who dubbed it ‘superior literature’. Often compared to Graham Greene and Evelyn Waugh, Pickering was chosen as one of the top ten young British novelists by bookseller WH Smith and has been long-listed for the Booker Prize three times.

Educated at the Royal Masonic Schools and the University of Leicester, he has a PhD in Creative Writing from Bath Spa University, presented his doctoral thesis to the Bulgakov Society in Moscow, recently completed a Hawthornden Fellowship Residency on Lake Como and is a member of the Folio Prize Academy. The novelist J.G. Ballard said Pickering’s work is ‘truly subversive’. As well as short stories and poetry, he has written plays, film scripts and columns for The Times and Sunday Times. He lives in London and the Pyrenees. 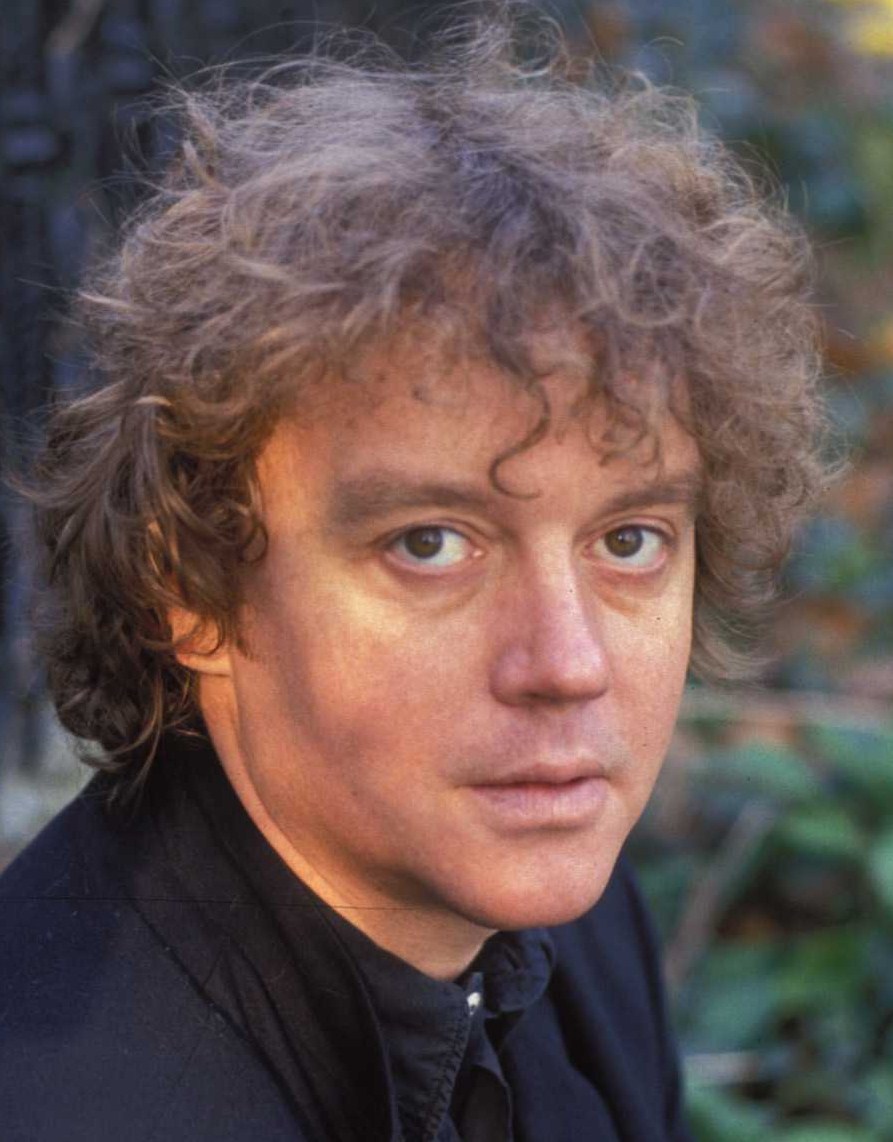 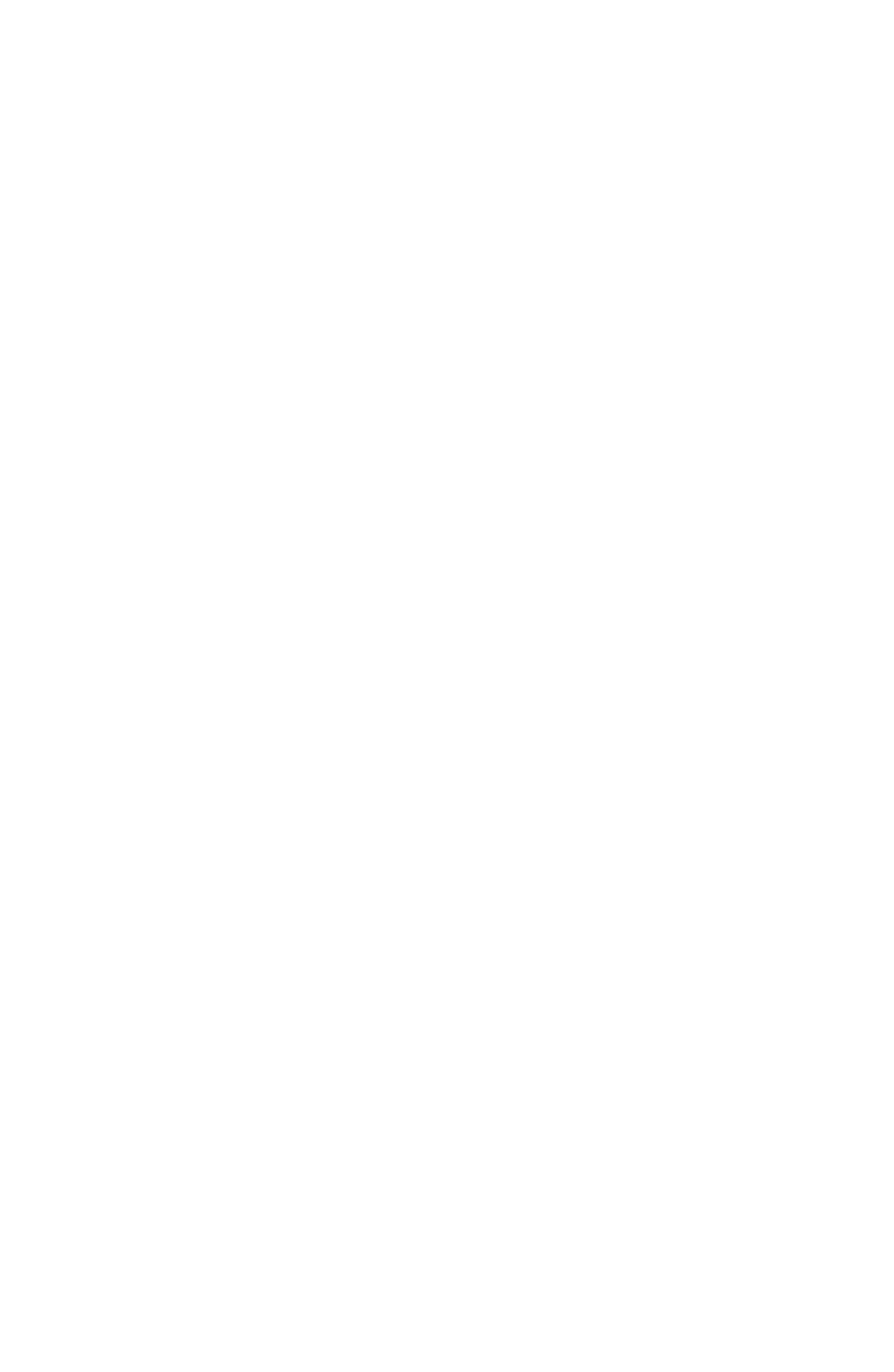