A consultant physician and innovative evolutionary biologist, Dr Frank Ryan MD has introduced the concepts of aggressive symbiosis and genomic creativity to the story of human evolution. He pioneered the concept of viruses as symbionts, thus bringing together the disciplines of evolutionary virology and symbiology.

He is Honorary Research Fellow in the Department of Animal and Plant Sciences at Sheffield University, where he aims to introduce modern evolutionary concepts of human evolution to medicine. 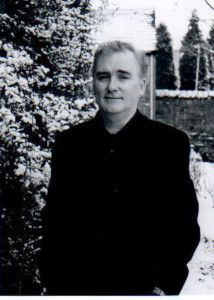 The Mysterious World of the Human Genome

The Mystery of Metamorphosis